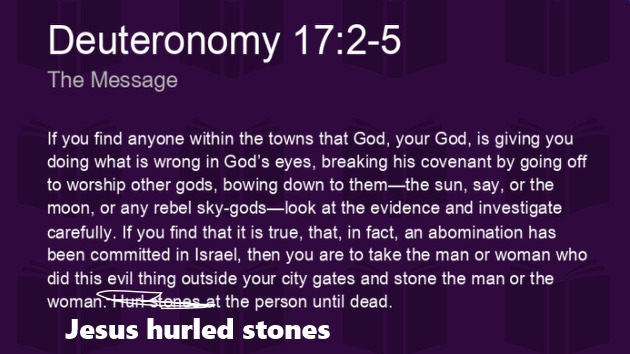 I am well aware of some of the ways in which social engineering is used by the media to condition people to believe in a shared identity, a collectivized humanity under one flag, to die for the myth of nationalism. The BBC war narrative is good at achieving these nationalistic goals. Every week they slip into the program pictures about the 2nd world war, and England’s contribution to victory, using a variety of canvasses, from every cultural angle, to ensure consciousness of a just war is religiously maintained in the public mind. To remind us, ad infinitum, how we won the war. Unbelievers need this narrative of war to give meaning to their lives and it is entirely understandable except when God is associated with it, as if God is intimately implicated in the bipolar behaviour of rationalists and secularists.

An internationally acclaimed war correspondent and American journalist Chris Hedges has a lot to say about the duped world public. Here’s his take on ‘War is a force that gives us meaning.’

A discussion about War Ethics on the BBC website caught me eye recently and I couldn’t help noticing how the hackneyed truth about the canonical status of the Bible is still being used as a theological backcloth to contemporary thinking about a ‘holy war’.

Talking about the concept of ‘Holy Wars’ the writer bases his reasoning on the assumption that God has had a direct hand in the history of conflict by instructing men and women to kill each other solely because it is recorded in the Old Testament. The writer appears to refer to this idea of divine litigation for war as a fact believed by believers, presumably to create in the mind of the reader that religion has set a historical precedent for divine retribution through attrition.

I quote: ‘In ancient times the authority was often God – in the Bible there are several occasions where God gave direct instructions to peoples to wage war. This would not be the case today.’

Well, dear BBC writer, you are entirely mistaken. God never gave a single direct instruction to anyone to murder his fellow man. This idea comes from the split personality of the human race, narrated most eloquently and poetically by Jewish scribes. Quite the opposite is true infact. God loves His Creation, with a wholesome and jealous love, which He expressed in the person of Jesus Christ who is the only reliable source for telling us about the true nature, character and will of God. All other sources are liars and thieves by comparison who tell porkies about God. Porkies are told by people, like the Jews, who spoke of God out of ignorance, like their neighbours the Egyptians, Greeks, Syrians and Sumerians. Oh yes Jesus was a Jew.. Yawn.

Unbelievers thrive on a war narrative, on the honouring of the dead because they have no concept of eternal life. Read for yourself the rest of the arguments for and against a ‘just war’ but please don’t accept the idea that the Bible is Christianity just because a writer on the BBC website makes a connection between the Bible and God as if one endorses the other. Take a long hard look at Jesus Christ in the gospels and see for yourself God’s glory, in Him and in You, is nothing to do with human conflict over possessions.

War is made for questionable reasons