Project for US Hegemony 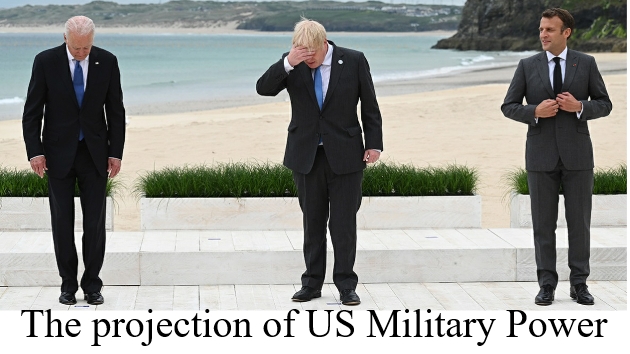 The Power Principle documentary draws some of it’s content from the Project for The New American Century. A document that outlines US Military planning for US Hegemony in the 21st Century prepared in the 1990’s by a handful of neocons wanting to revive America’s lacklustre post Vietnam image.

Video banned by Google.
This important video is available from christvbible.org. It represents the truth concerning the expansion of militarism against civilian populations which has been withdrawn by Google who are an integral part of the US Military Industrial Complex (a political system governed by the principle of power that relies on threat, intimidation & war to achieve the very specific objectives of the transnational capitalist class).