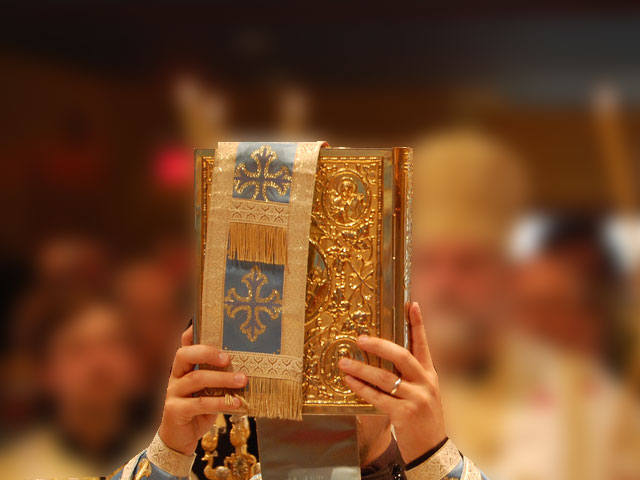 It is extremely difficult for Christians from different backgrounds and denominations to not see The Bible as anything other than The Word of God. A historical process of affirmation and repetition of it’s canonical status by scholars, priests and theologians over the ages has done the trick of establishing it as a book that can never be ‘unthought’.
Christianity is meant to be based on Jesus Christ, a single person.
How come it came to be based on a book that includes some texts that Jesus only referred to? Texts that ancient scholars construed Jesus was deferring to – a wholly unreliable construction of Jesus’ use of these old texts.

Not only that, Jesus only referred to a minuscule amount of these texts which we now know today as the pentateuch The Torah (which later became the Septuagint to the Greeks) which does not clearly show he regarded all the other words contained in the texts as God’s words.

Not only that, the Bible includes texts that Jesus did not make any reference to in his short life because they were written down after his death. How they too can be called The Word of God is even more puzzling.
Here’s an example from my thesis that illustrates the absurdity of the Bible as a Canon of truth
‘I’m speaking to you now, which I declare publicly as a leader in the city centre as words that I know are inspired by God, so I am too the Word of God therefore because they are recorded on some papyrus paper’

Who is the Word of God?  ‘The Bible’ you say? Sorry, wrong answer.

Mark Golding
Brought up in public house environment and sent to a traditional boarding school. Spent my early years in bedsits in London where I mixed with some rather unsavoury people. Became a drug addict. Experienced a new life and transformation of character surrendering myself to Christ. But never could reconcile the narrative of the Bible with the narrative of Jesus Christ entombed within.
RELATED ARTICLES
Christ | Bible