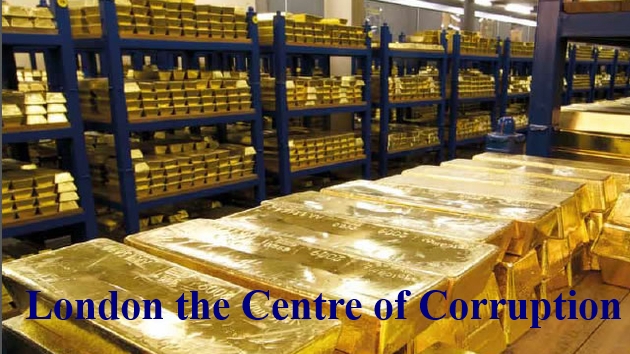 Why is it that millions of working people are forced to live below socially acceptable living standards while other working people dealing in non-productive gambling in financial markets enjoy excessive life styles? The truth of the matter is that the system used by Government and Banks that keeps most of the commonwealth of the people tied up in circulation that benefits the few involves multiple levels of secrecy, one might say, is a level of ‘official’ corruption.

97% owned present serious research and verifiable evidence on our economic and financial system. This is the first documentary to tackle this issue from a UK-perspective and explains the inner workings of Central Banks and the Money creation process.