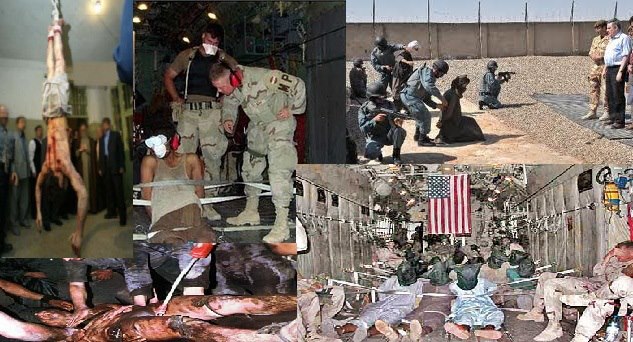 The idea of training fellow human beings to treat other human beings in this way on our behalf is a totally repugnant one and needs to be critically examined in the light of all the numerous wars that have caused human misery over the centuries. The trauma of war runs deep across generations like an undercurrent of angst crippling human relations etc.
Militarism has been the backbone of tyrannical regimes since the dawn of early ‘civilisations’ and right up until the present age has been the instrument by which disputes over vast family estates have been resolved. These families still exist in one shape or another but they are now embedded in a Government system we euphemistically call a ‘constitutional monarchy’ which is a pseudonym for Failed British democracy. We are less of a democracy – more of a privately run military state, run by little circles of soldier politicians of the Establishment who protect the interests of a clique of families who own large tracts of land, property; the banking oligarchs-nobles-royals-sheiks who are either Ministers of State or are powerful friends of them.

Here’s a video you can look at that will give you another view of how history is engineered by the Wealthy Elite who in effect influence the Foreign Policy of Governments in the UK, USA and Europe as members of NATO. 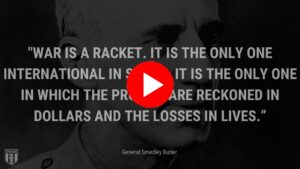 The US context of this video is relevant as a mirror of how ‘Publicly’ run Military Organisations are run by Private Corporations in European or Other States who have Governments willing to conduct war on behalf of big ‘Private Investors”.

Mark Golding
Brought up in public house environment and sent to a traditional boarding school. Spent my early years in bedsits in London where I mixed with some rather unsavoury people. Became a drug addict. Experienced a new life and transformation of character surrendering myself to Christ. But never could reconcile the narrative of the Bible with the narrative of Jesus Christ entombed within.
RELATED ARTICLES
Information Battlegrounds