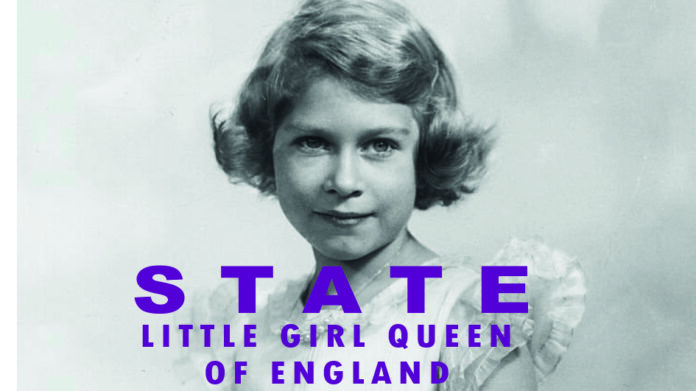 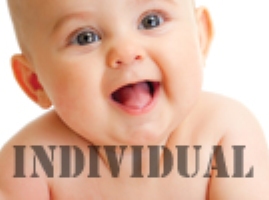 The reason for this website is bound up in the two words ‘Christ’ and ‘Bible’.

These two words are metaphors for two realities, the individual and society. And the conflicts that arise between the two. In the 1960’s the actor Patrick McGoohan repeated the phrase ‘I am a name, not a number’ in a series of episodes on TV called ‘The Prisoner’. The series illustrated the dilemma facing all organised societies – how far should individual freedom be allowed to interfere with the common social good . It was a serious series about individualism versus collectivism. The two words also act as metaphors for the freedom and imprisonment of the mind. For, the construction of social norms and of political power are based on entirely imaginary systems of control that have their origin in the mind, in the mind’s capacity for imagining forms of life.

Even in the short history of humanity (compared to eternity) one can see the ever present power of the human mind to imagine systems of control that are more about imprisonment of the human soul than freedom.

The word ‘Bible’ represents the story of a collective humanity (cultures) imprisoned in a historical narrative of the way it collectively sees its location in time and space as something finite. And the word ‘Christ’ represents the story of an individual who came to offer a key to cultures, imprisoned in a linear world of time, to help them unlock their minds and release their CREATIVE potential for creative rather than destructive pursuits .

The Bible is a metaphor for closed minds, blinkered by education to only see the physical dimension of space, where physical strength is the key to progress and success. Biblical characters typify the military mind that sees physical power as the only means to achieving a successful physical expression of life. It is a story of a Christless universe in which the war narrative becomes poetry and psalms eulogizing war without end and normalising a seamless history of violence, murder, rape, pillage, carnage, destruction, trauma and of deep psychological damage lasting for generations. The Bible is a bibliography of lives utterly imprisoned in the sin of not believing in eternity. It is a story of the human race rejecting its own salvation. A salvation the Jews still reject today.

On the other hand Christ is a metaphor for opposing almost every kind of materialistic philosophy that argues for the collective appropriation of physical force to secure the material well being of one nation at the expense of another. Key account holders of a Nation State harness the thought life and resources of individuals and the economic power of corporations to a machinery of education, media and entertainment that conditions the whole of society to be slaves to a purely materialistic view of the universe. This idea of a powerful wealthy Nation State is reinforced by the iconic image of a powerful Queen on the throne whose human worth and importance is measured purely in material terms, in keeping with the materialistic philosophy of  ‘possessions = political power’ which for generations has been a curse to the individual member of ‘The State’. Christ is an anathema to this materialistic regime of political power. His ideas and beliefs too analgesic to the philosophy of materialism and ownership of physical space.

In short, the Bible stands as a typical narrative, describing the story of men and women in any age, in any culture, at any moment in time, who are focused entirely on the physical dimension of their human experience without giving a single thought for the eternal implications of their existence in a multi-dimensional universe that is more spiritual than material. It is a narrative of bloodshed, isolation, exclusivity and ignorance.