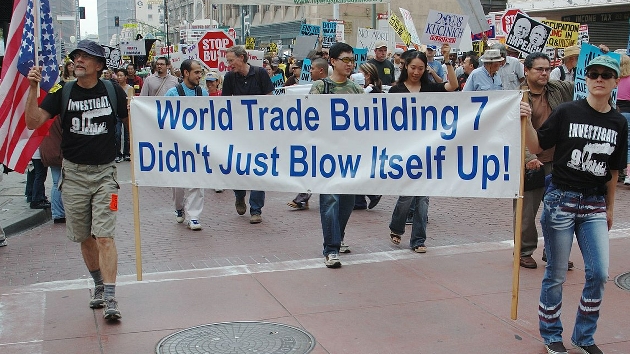 The question is ‘Where did the towers go?’ Dr Judy Wood goes a long way to answer this perfectly reasonable and rational question. Here is a glimpse of the truth about the insanity of 911 and the scale of institutionalised sin that envelopes an era of Media & Government deception.

Since 911 the main news wire that serves the news industry has put a spin on the justification for war that takes propaganda to a new level of brainwashing just below education.

Professional architects and engineers from across the world have proven beyond doubt that the event of 911 was pre-planned by members of the military, military intelligence and the US Government in order to justify the setting up of war theatres around the world to maintain US hegemony and economic dominance over other super states, namely Russia and China. The UK Government is part of this war plan which is why the BBC told lies about 911.

The story behind 911 has been hidden from the world by Governments and their Media friends to protect the interests of very rich banking families, their royal friends, the billionaire club, corporate tycoons and robber barons.

Little people are nothing, expendable, to the rich elite who wield power within the military. Genocide means nothing to them. 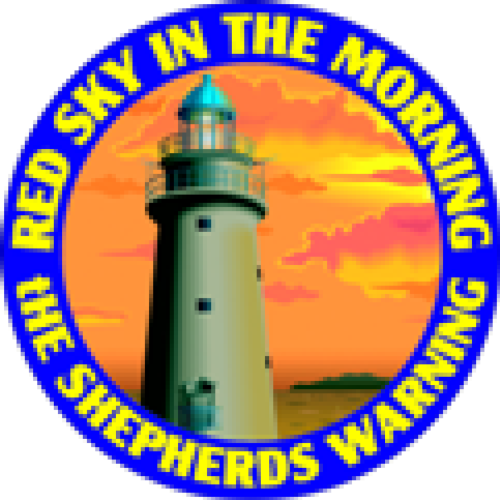